The Rise in No-Kill Shelters and Why This Is Important 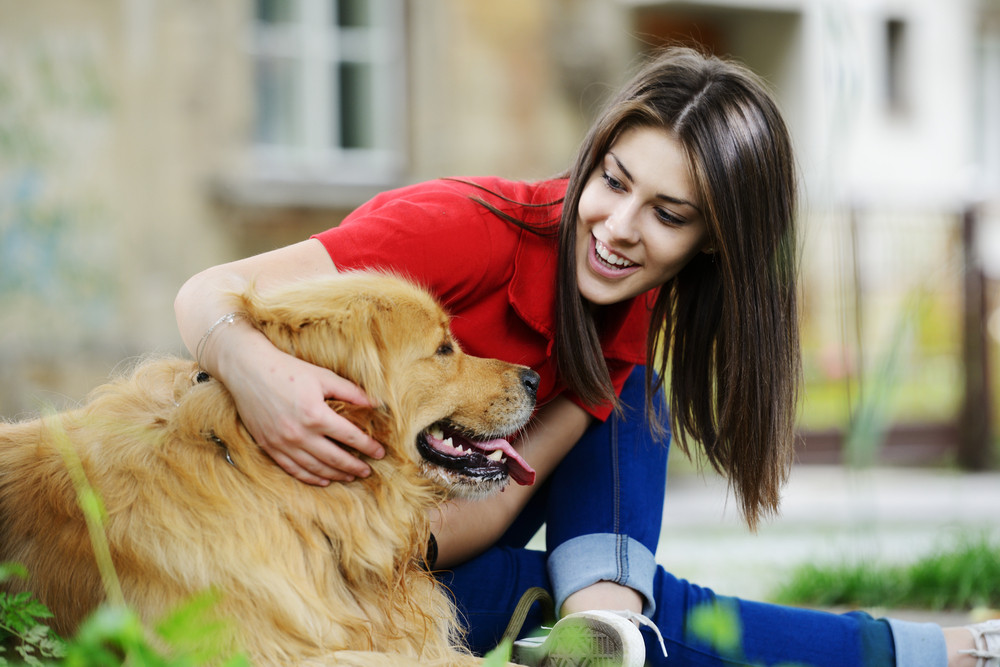 Posted at 07:51h in articles, News by alliant-admin 0 Comments
Share

The number of no-kill pet shelters has risen significantly. The upward trend of no-kill shelters began in the 1990s and has continued through today. According to the ASPCA, in 2016, 24% of animal shelters were no-kill. In 2021, that number has increased to 48%. The rise of no-kill shelters really matters and here is why.

Respect for A Life

Animal shelters historically are the single largest reason that cats and dogs die. Many of the cats and dogs that have been euthanized could be great pets for someone if they were given a chance. The no-kill shelters do not end an animal’s life if they are “treatable” and have the potential to become someone’s pet. There is respect for life in these types of shelters. An animal is not “put down” simply because of its age, or its disabilities. Treatment is provided and training when necessary so that the animal has a better opportunity to become someone’s pet.

To Live or Die Should Not Be On a Timer

In the 1990s, a survey of animal shelters found that 67% of animals that entered the shelter were euthanized regardless of their age, health, or abilities. The only thing that was considered when making the decision to euthanize was the amount of time the animal had been at the shelter.

No-kill shelters do not put an animal’s life on a timer. Every animal is given the best possible chance to become a pet. Medical care is provided, training is provided, and all the animal’s needs are met.

It’s a Reflection of Society

Perhaps the rise in no-kill shelters reflects the positive evolution of society. More emphasis is being placed on acceptance of every life. Humane has taken on a new definition and euthanasia is not a part of that definition except in extreme cases. There are still far too many kill shelters, but hopefully, that will change over time.

You can be part of the solution. Adopt your pet from a no-kill shelter. If your pet has passed and you want to give it a memorial service or have it cremated, contact In Memoriam Pet Services. We will help you celebrate your pet’s life.