Eulogy of The Dog 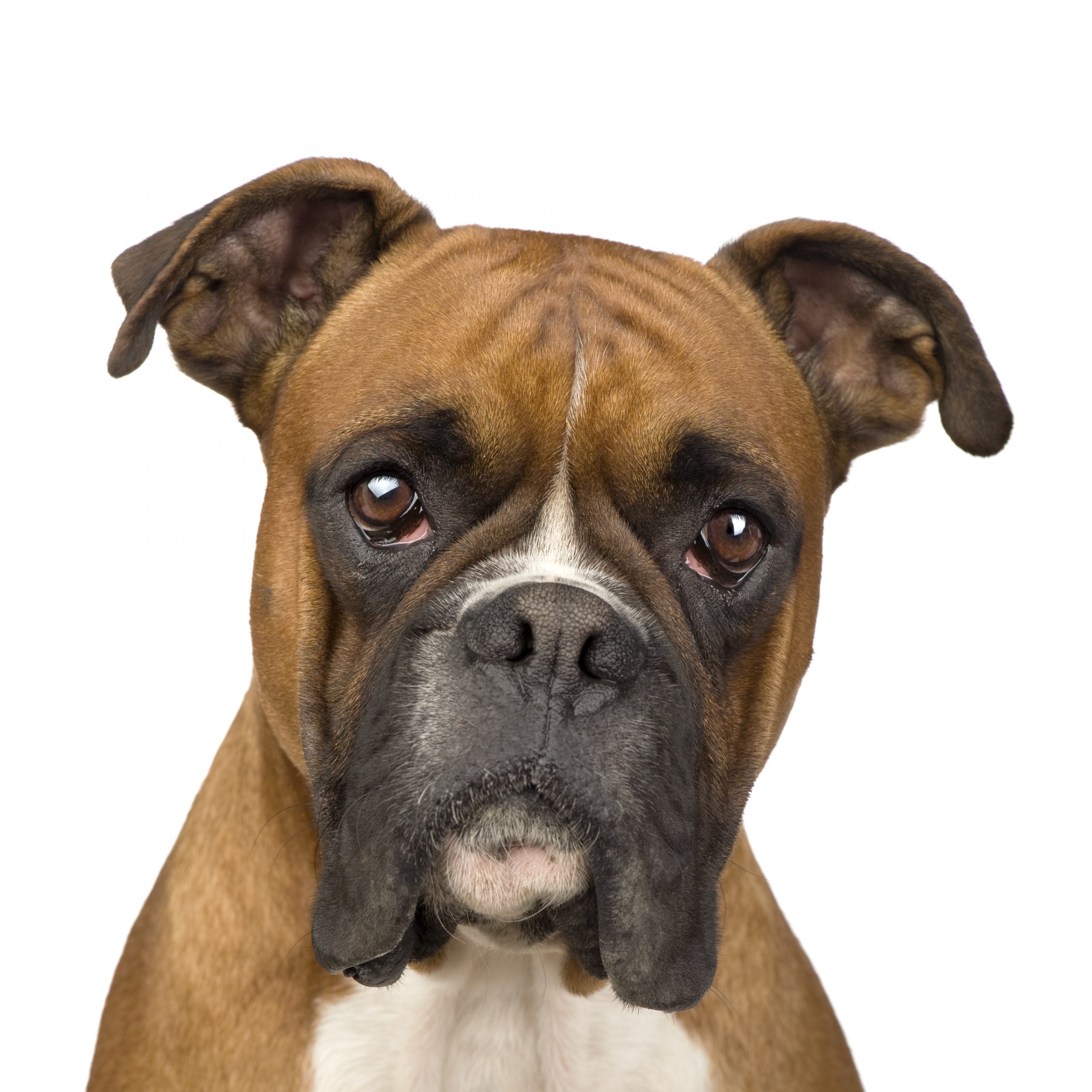 30 Mar Eulogy of The Dog

Posted at 19:41h in Stories by Larry Brissing 0 Comments
Share

EULOGY OF THE DOG

Gentleman of the jury. The best friend a man has in the world may turn against him and become his enemy. His son or daughter whom he has reared with loving care may prove ungrateful. Those who are nearest and dearest to us, those whom we trust with our happiness and our good name, may become traitors to their faith. The money that a man has he may lose. It flies away from him perhaps when he needs it most. A man’s reputation may be sacrificed in a moment of ill-considered action. The people who are prone to fall on their knees to do us honor when success is with us may be the first to throw the stone of malice when failure settles its cloud upon our heads. The one absolutely unselfish friend that a man can have in this selfish world, the one that never deserts him, the one that never proves ungrateful or treacherous, is the dog.

Gentleman of the jury, a man’s dog stands by him in prosperity and in poverty, in health and in sickness. He will sleep on the cold ground when the wintry wind blows and the snow drives fiercely, if only he can be near his master’s side. He will kiss the hand that has no food to offer, he will lick the wounds and sores that come in encounter with the roughness of the world. He gaurds the sleep of his pauper master as if he were a prince.

When all other friends desert, he remains. When riches take wings and reputation falls to pieces, he is as constant in his love as the sun in its journey through the heavens. If fortune drives the master forth an outcast into the world, friendless and homeless, the faithful dog asks no higher privilege than that of accompanying him, to guard him against danger, to fight against his enemies. And when the last scene of all comes, and death takes his master in its embrace and his body is laid in the cold ground, no matter if all other friends pursue their way, there by his graveside will the noble dog be found, his head between his paws and his eyes sad but open, in alert watchfulness, faithful and true, even unto death.